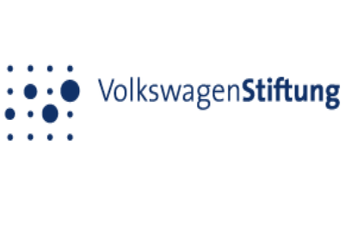 This project is concerned with the acceptance of minorities in European nations. More specifically, we investigate the importance of misrecognition in this process. That is, to what extent do members of minorities feel that they are viewed by others as belonging or as not belonging to the nation? We wish to understand the experiences which give rise to the sense of misrecognition and, more particularly, the role that surveillance plays in this. We also wish to understand the consequences of a state of misrecognition. When does it lead to a sense of estrangement whereby minority group members withdraw from participation and cooperation with others in the national community and with national authorities? When does it lead to becoming actively anti-community and anti-authority? In addressing these issues, our focus will be on the most significant minorities in the different regions: Muslims in the West and Roma people in the East.