Article by PPK authors in the European Journal of Social Psychology 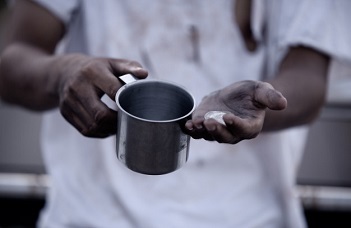 Abstract
We argue that pity can motivate collective action intentions toward groups that are both politically and economically deprived. We tested this connection in four online surveys and an experiment. In Study 1 (N = 1,007), pity for the Roma in Hungary predicted collective action intentions, which was replicated in Study 2 in connection with refugees in Germany (N = 191) and in Hungary (N = 563). Study 3 (N = 475) demonstrated that for not economically but politically disadvantaged groups (e.g., sexual minorities), pity was not a predictor of ally action. In an experiment (Study 4, N = 447), pity was just as strong a predictor of collective action intentions as outrage on behalf of an economically and politically disadvantaged outgroup. Pity can be a mobilizing emotion when it comes to groups that are both economically and politically disadvantaged; however, outrage remains more important in the absence of economic hardship.