ELTE PPK's psychology training is at the forefront of the world 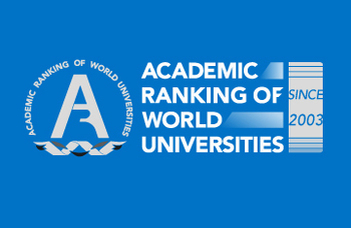 ELTE's psychology training is in the upscale 201-300 category in the 2021 field list of the oldest global university ranking, the Academic Ranking of World Universities ("Shanghai-ranking").

ELTE improved its ranking in the list of psychology courses last year; this year, it has been ranked 201-300. place, thus breaking the lead in Hungary. Among the higher education institutions in the region, ELTE PPK overtook its traditional competitors, Warsaw University and Charles University in Prague, and was placed in one category with SWPS University, one of the largest private institutions in Poland. The highly funded University of Vienna was ranked in the 101-150 category.

The Jiao Tong University in Shanghai started to publish the global edition of the ranking in 2003, and the survey has been conducted since 2009 by an independent organization, ShanghaiRanking. Separate lists of fields have been compiled since 2017 based on the number of high-quality (Q1) scientific publications, citations, the proportion of publications published jointly with a foreign co-author, the number of publications in leading journals or at major conferences, and the number of researchers awarded significant prizes. The ARWU rankings have been among the most reliable evaluations by the higher education profession for many years; you can read more about the survey methodology here.